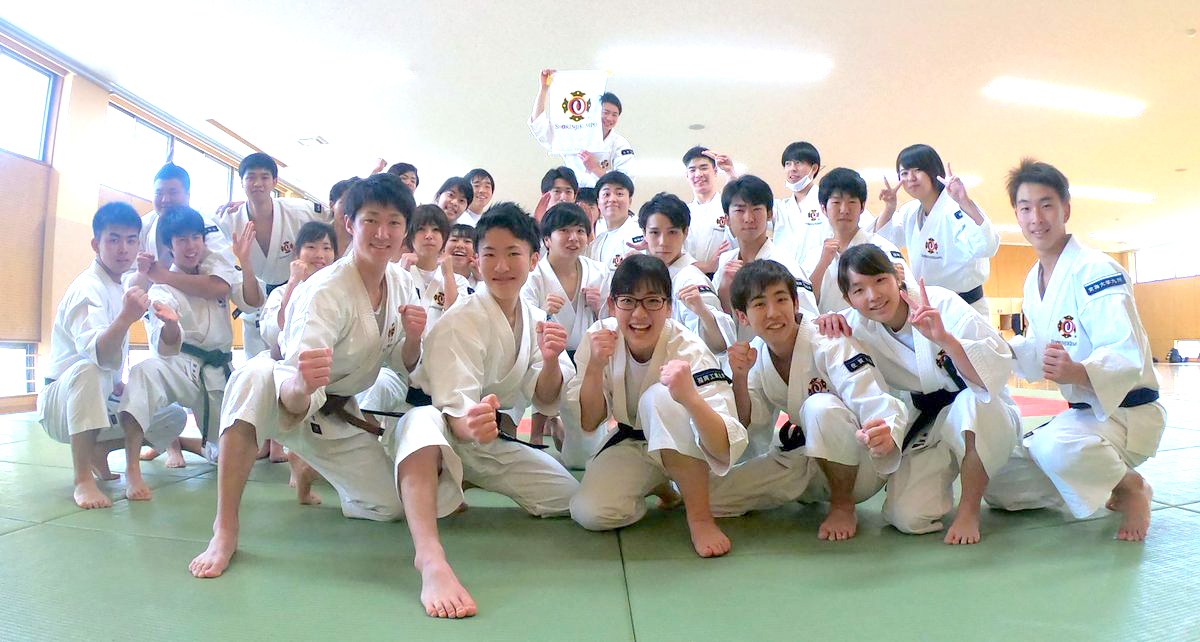 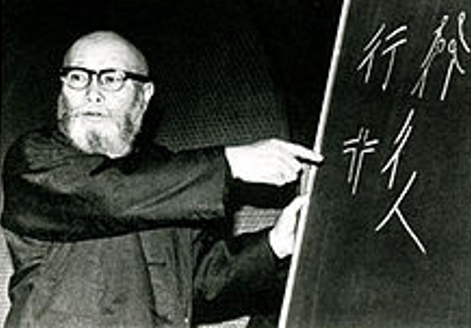 Doshin So said looking back, “I didn’t just want to start a martial arts organization, the level of corruption of young people in Japan after losing the war had me covering my eyes. In order to regain the independence of the dilapidated people of Japan, I wanted to create a place for education to raise up young people with determination.”.

In order to realize his own thoughts, he tried to preach Buddhist teachings for some time, and this combination motivated him to establish Shorinji Kempo as the true martial art and the practice of the sect. The original placement of Shorinji Kempo as a martial art is to make a true leader who has earned the combination of the three virtues of mental cultivation, self-defense training, increased health and also has a body of steel and indomitable courage, harmonious personality, compassion, kindness, and most importantly has the power to build an ideal society where people are living happily and peacefully through the ascetic practices of the Reinikuichinyo, which has been passed down at the Religious corporation of Kongo Zen Sohonzan Shorinji Temple. In other words, it is said that the original purpose is to create a country by making men. In that sense, the term “social educational organization” is more suitable than a religious organization or a martial arts organization.

What is Shorinji Kempo?

Shorinji Kempo’s techniques are divided into 3 systems: Goho (Hard techniques), Juhou (Soft techniques) and Seiho (Pressure pointing).
Goho… Striking and kicking
Juhou… Throwing and holding down the opponent by locking joints
Seiho… A method of osteopathy using joint structure and acupuncture points
It is said that it is crucial to learn these systems with a good balance of each one, and as you progress through the ranks, you will also start training in dealing with knives and stick fighting (bojutu).

All Shorinji Kempo techniques are fundamentally counter techniques.
This is because
・It is an art of self-defense, so it is assumed that someone is attacking you
・To legitimize your defense by having the opponent attack you first.
As you would expect from an art of self-defense, it prepares you well for fighting back when someone attempts to hit you and situations where you are being grabbed by the chest or when you are suddenly pulled by the arm.

Solidify yourself without depending on others. One’s self is ultimately who you can depend on. And to practice this (this doesn’t mean distrust others)

Heaven and paradise is not what the after world is, but what man creates in this world.

“Power without Love” is mere violence, and “Love without Power” is of no use (Power and Love are inseparable).

Body and Mind as One

The Body and the Mind makes One, and it is integral to train both.

Do not attack first when in combat. Defend then counterattack.

Not to Kill but to Live

The purpose of martial art is to stop the dispute and to protect justice and is not to kill a person. Society improves by making good use of people.

Neither the Hard nor the Soft techniques should be missing. And the body control is common between these two.

In order to match an actual combat situation, the training is done in a pair. Shorinji Kempo is a way to improve and enhance not only yourself but others.

Align your shoes after you take them off. Watch your feet and where it is.

Straighten your heart with courtesy. Gasshorei (Greeting position in Shorinji Kempo style) is also a type of combat posture.

Cleaning cleans dirt, but “Work of Zen” is cleaning even when it is clean. It bears the meaning of thanking for allowing the use of this place from now. Every part of life is also training.

Wear clothing suitable for the place and occasion which is easy to move in and also clean (This does not mean ‘wear expensive clothing’).